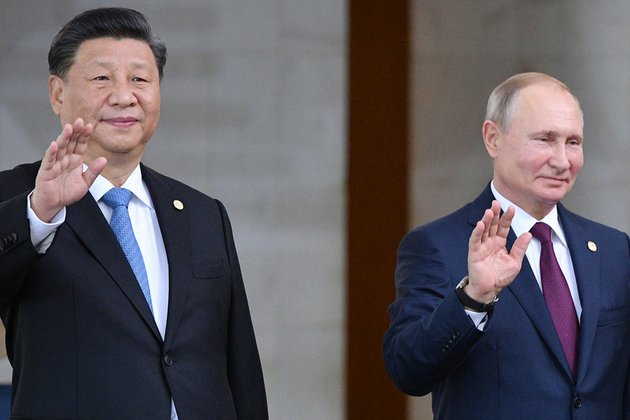 Indonesia claims that the leaders of Russia and China have confirmed that they?ll attend the event in person

Indonesian President Joko Widodo has said that Russia's leader Vladimir Putin and his Chinese counterpart Xi Jinping have confirmed that they'll be personally attending the G20 summit in Bali this November.

"Xi Jinping will come. President Putin has also told me he will come," Widodo told Bloomberg on Friday.

The announcement was made in the wake of a phone call between the Russian and Indonesian leaders on Thursday.

According to the Kremlin, Putin and Widodo discussed bilateral relations and food security during their conversation.

"In view of Indonesia's presidency of the G20, the preparations for the group's summit in Bali ... were also touched upon," it added.

Moscow confirmed Putin's participation in the summit in Bali a over month ago, but said that it wasn't yet clear if he was going to be there in person or via video-link.

"The format of his participation is subject to clarification depending on the development of the situation in the world and the sanitary-epidemiological environment in Southeastern Asia," Russia's foreign ministry said back then.

If Widodo's claims are confirmed, the G20 summit will be the first time that Putin, Xi and US President Joe Biden will meet face-to-face since Russia launched its military operation in Ukraine in late February.

Indonesia has also invited Ukrainian leader Vladimir Zelensky, despite his country not being a member of the club of the world's top economies.