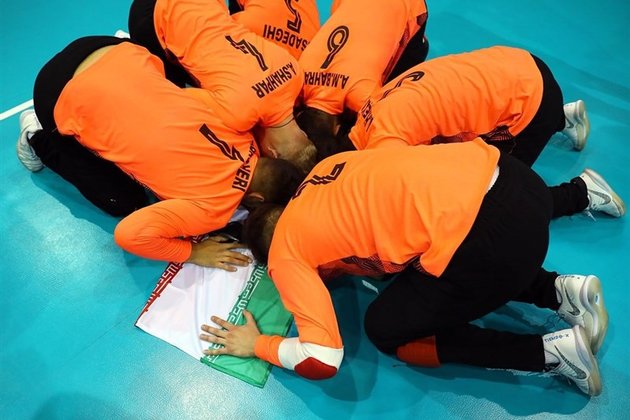 The duration of the Games remains unchanged and was chosen by stakeholders with consideration that the event is usually held a fortnight after the close of the Asian Games.

The trio also wanted to ensure that the dates did not conflict with other international events.

The Olympic Council of Asia last month announced the new dates for the Asian Games, which are now due to be held from September 23 to October 8 2023.

Hangzhou 2022 is set to be the second time that China has hosted the Asian Para Games after Guangzhou 2010.

The event was originally scheduled for October 9 to 15, but as a result of continued COVID-19 concerns in China it was postponed, along with the Asian Games in May.