The decrease in monthly imports occurred in machinery and electronic equipment by 422.1 million dollars and the increase was recorded in ore, slag, and metal ash by 140.0 million dollars. 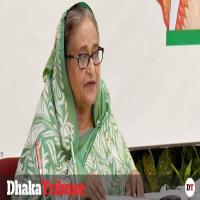