According to him, 919 more people had been discharged from hospitals, bringing the total number of recovered patients to 35,638.

Yurianto called on the public to obey the implemented health protocols in a bid to avoid more COVID-19 infections. 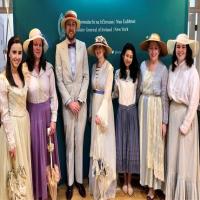 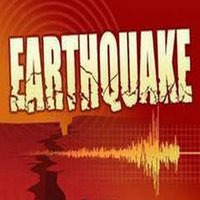