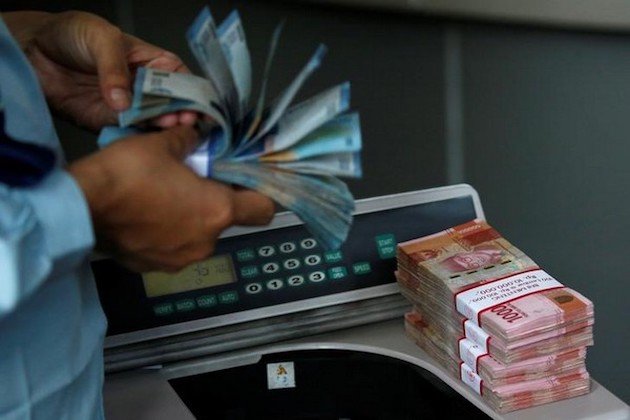 SINGAPORE, Sept 10 (ANI): In the past week, in all likelihood, the central banks of India and Indonesia pumped in billions of dollars to support their respective currencies with the Indian Rupee touching record lows against the US dollar and the Rupiah reaching its lowest level since the Asian financial crisis of 1998. This is an effort to prevent their currencies from freefalling and impacting their economies negatively.

Lately, there has been a lot of concern with regards to the growing economic problems in emerging markets with the economies of Turkey, Argentina and South Africa in crisis and whether there will be a contagion effect on other emerging markets and even major economies. This coupled with the ongoing Trump trade war with Canada and China has made many investors nervous.

The Indonesian stock market fell as much as 6 per cent in the middle of the week compared with Monday's opening but recovered to end the week down just 2.2 per cent.

Besides intervening in the foreign exchange market, Bank Indonesia, the central bank, has hiked interest rates four times since May and hints at a fifth round of monetary policy tightening. The Finance Minister, Sri Mulyani Indrawati, announced this week that additional duties will be imposed on over 1,000 products aimed at cutting imports to support the Rupiah as well as to ease pressure on a widening current account deficit. These products include luxury cars, chocolate, caviar, ceramics, audio speakers and products that can be manufactured locally. In addition, the energy and resource ministry announced the suspension of energy projects aimed at generating an additional 33,000 gigawatts of electricity to save up to US$10 billion in import costs. There has also been moves to curb currency speculation and a mandate to mining firms to repatriate export earnings as well to encourage the use of biodiesel instead of imported oil.

Some of these measures may have undesirable longer-term effects. For example, increased taxation may affect consumer spending and growth. It may also exacerbate inflation as imported goods become more expensive due to, first of all, to a weakening currency, and now, higher import duties. Slowing down electricity generation projects will likely impact future economic growth in a country where electrical consumption growth is outpacing supply.

Indonesia is certainly in a better shape to weather the current economic storm compared with 1998 as its currency has only declined 13 per cent since the beginning of the year compared with a drop of 32 per cent back then. It also has a healthier current account deficit and government debt is at about 30 per cent of GDP as compared with more than 90 per cent during the Asian financial crisis. Inflation has also been brought to below 5 per cent in the last 5 years compared with 60 per cent back in the 1990s. Foreign reserves are six times more than they were 20 years ago at US$120 billion. In spite of this, investors are concerned about the government's ability to fund the widening current account deficit. That foreigners who own almost 40 per cent of the Indonesian government bonds, have not pulled out any significant amounts, is a good sign of confidence about how the government is coping.

How does India compare?

The Rupee is the worst performing among Asian currencies falling some 13 per cent since the beginning of the year compared with the Indonesian Rupiah which has fallen 10 per cent. Both currencies are reeling under the pressure from the US Federal Reserve interest rate hikes and strength of the US economy. This is not helped by the fact that India is the fastest growing oil consumer and oil importer. India has a trade deficit of US$18 billion compared with Indonesia's US$2 billion. Even accounting for the fact that India's economy is about two and a half times that of Indonesia's, this is significant and a cause for concern.

However, with foreign reserves of US$400 billion and a relatively low current account deficit of 2.8 per cent of GDP, India's economy is far from fragile for now. The fact that the India stock market has been very resilient, gaining about 13 per cent since the beginning of the year - Indonesia's has declined 8 per cent in the same period - shows that investors are reasonably confident in the economy. At the moment anyway. (ANI) 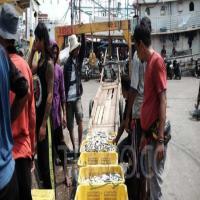 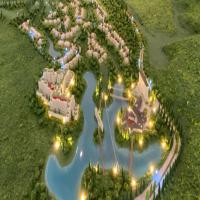 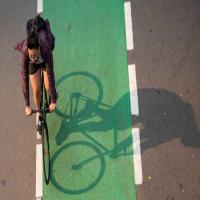 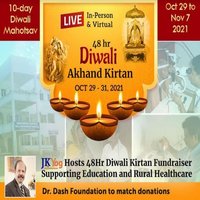 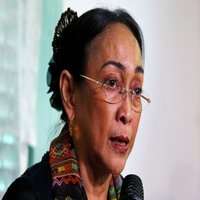 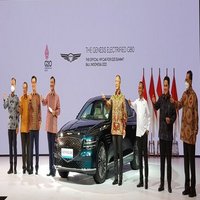 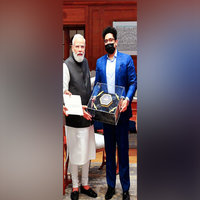 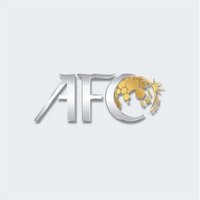 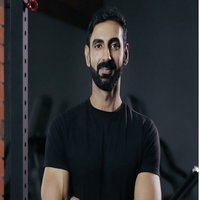